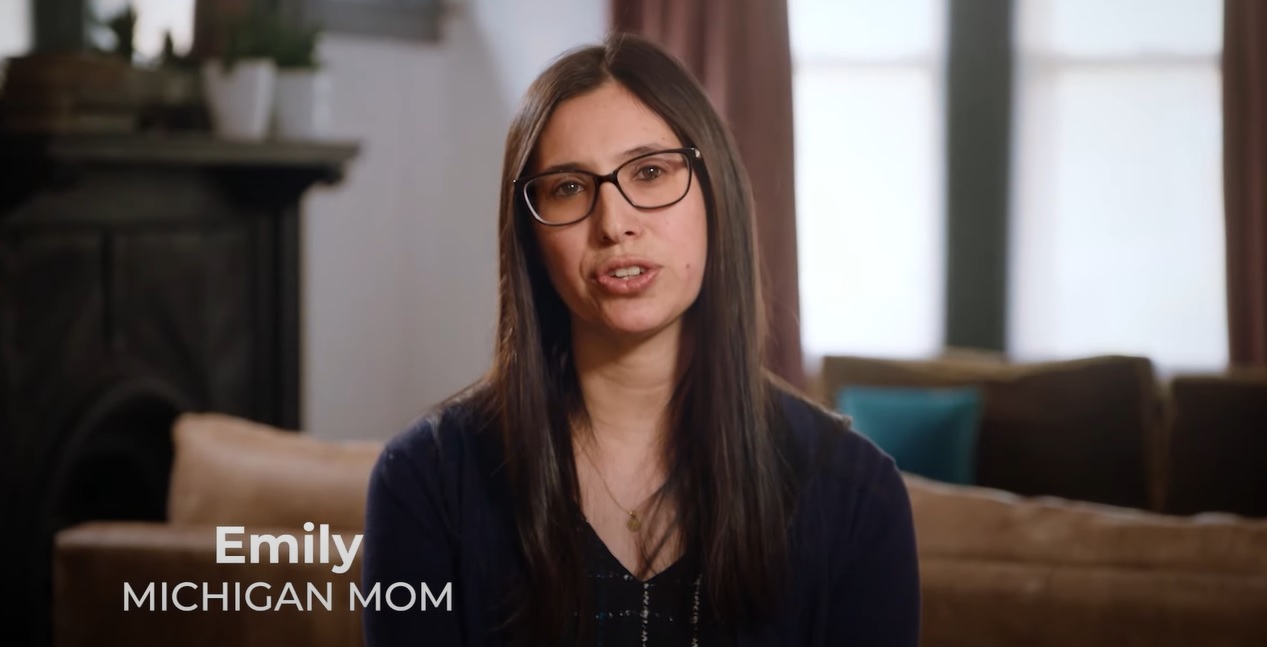 LGBTQ+ Organizations are collaborating in launching a grassroots movement to combat anti-gay and anti-transgender legislation in Michigan, led by Equality Michigan Action Network.

KALAMAZOO — Equality Michigan Action Network announces the launch of “Emily,” an ad encouraging pro-equality parents and allies to step up and demand elected officials stop harming LGBTQ+ people and kids through the budget and other legislation. The production of “Emily” is part of a larger strategy to raise alarm about the impacts of the numerous anti-LGBTQ+ attacks that are emerging from the Michigan Legislature, including using the K-12 budget as an opportunity to discriminate against transgender girls and accusing LGBTQ+ people of being groomers. Those efforts include a historic investment in an ad buy on cable television in key media markets that will reach nearly 3.1 million Michiganders, digital videos in targeted districts, and the launch of the newly formed #HateWontWin coalition.

“Emily” tells the story of Emily Majko, a Republican who has a transgender daughter. She says in the ad, “As a mom, you just want your children to feel happy and loved and supported. Now my daughter and other kids are being used to score political points. And I can’t be silent while they attack my child.” The ad closes by encouraging individuals to go to www.hatewont.win and sign a pledge to vote in November.

“The rhetoric around LGBTQ+ rights in Lansing have grown increasingly hateful. Not since the days of Anita Bryant have we seen such craven attempts by lawmakers to build political power by targeting and demonizing LGBTQ+ people. I have one message for our lawmakers: Hate. Won’t. Win,” said Erin Knott, Executive Director, Equality Michigan Action Network. Today, I am announcing Equality Michigan’s role as a founding organization of #HateWontWin, a coalition of Michigan’s LGBTQ+ organizations that will create lasting political power for equality. LGBTQ+ and our allies’ voices matter more now than they ever have before, and through our combined power, we can enact real change.”

“Affirmations is committed to educating and protecting the queer community. Together, with our allies, we will do all that we can to fight back against those who would do us harm,” said Dave Garcia, Executive Director, Affirmations. “It is simply unacceptable to sit on the sidelines as the queer community is attacked by ignorance, homophobia, and hate.”

“There are over 1 million equality voters in Michigan who are ready to stand up and reject hatred. The #HateWontWin coalition is an exciting next step in making sure our voices are heard,” said Amritha Venkataraman, Michigan State Director, Human Rights Campaign.

“Hate has no place in our communities nor in our schools. I have been appalled at the rhetoric and the divisive strawmen that Republican elected officials across the state have been pointing at,” said Barb Byrum, Ingham County Clerk, Honorary Member of #HateWontWin. “Whether it be unconscionable attacks against our transgender citizens, continuing to openly discriminate against the LGBTQ+ community, or legislators using their bully pulpit to impose their religious values on others, we must all stand together against this and say with one unified voice that hate won’t win in Michigan.”

“I’m thrilled to see allies standing with the LGBTQ+ community as they fight back at the ballot box from these vicious attacks. It’s 2022, the LGBTQ+ community shouldn’t have to put up with these baseless, divisive, and dangerous political games from elected officials,” said Kelly Doyle, CEO, CARES.

“I am incredibly proud to be part of this coalition as we work together across Michigan to show that the hostile homophobic and transphobic attacks have no place here,” said Tracy Hall, Interim Executive Director, OutFront Kalamazoo.

“SAGE Metro Detroit is proud to lift up the voices of LGBTQ+ older adults through our participation in the #HateWontWin coalition. When it comes to protecting our seniors from abuse, we know elections matter and are encouraging everyone to visit www.hatewont.win and take the pledge to vote this election season,” said Angela Gabridge, Executive Director, SAGE Metro Detroit. “Our seniors’ lives literally depend upon it.”

“Emily” will hit televisions tomorrow and will initially run for two weeks. The spot can be found here. For more information about #HateWontWin, visit https://www.hatewont.win, or email eknott@equalitymi.org.

Equality Michigan Action Network is the non-partisan political advocacy voice for Michigan’s lesbian, gay, bisexual, transgender, and queer (LGBTQ+) community, and engages, educates, and moves political leaders and voters to act on the issues that matter most to LGBTQ+ Michiganders.